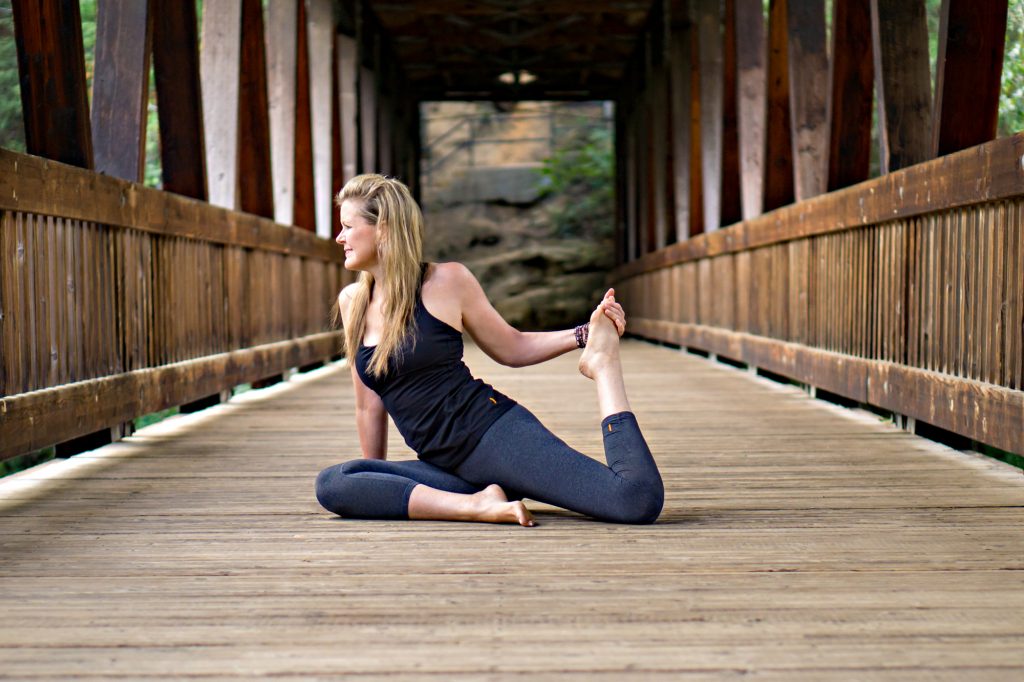 I was awakened in the early spring of 2009 by a sharp pain in my right breast. As I shifted around trying to relieve the pain, I had a piercing thought seemingly out of nowhere: “could this be breast cancer”? Although I eventually got back to sleep, the internal voice lingered. After a series of tests, I found myself sitting in front of a doctor who confirmed my inner voice.

I felt like I was in a dream as I heard the words: “I am sorry, but you have breast cancer.”

In that instant my whole world changed. There was no medical explanation for the pain I felt that night. It is true that messages are delivered in many forms. I was glad that I had been aware enough to hear and open enough to listen to my inner knowing.

My focus turned to attending doctor’s appointments and trying to be strong. Some days it worked, and other days I would crawl inside my closet close the door, and cry my eyes out.   I somehow made it through the all-encompassing days and months of my treatment.  And then, as I was finally seeing my way forward, I received the news that my mother’s health was failing, went to Tennessee, and stayed by her side for the next few weeks until she took her last breath.

I was officially in lock-down mode by this point. I headed back to Georgia wondering how I was going to move forward with my life.

Shortly after returning home, a doctor recommended that I try yoga. Yoga had been on my to-do list for years, but I had never gotten around to actually doing it. I found a local studio, and went to a class. I have to admit I was scared. I had seen those extreme yoga poses on the cover of magazines, and I wondered what I was getting myself into.   But there I was, in a studio, taking a class, wondering if I was going to be able to do it; and honestly, I couldn’t do a lot. However, my inner voice said that I was in the right place, so I committed to attending class regularly. 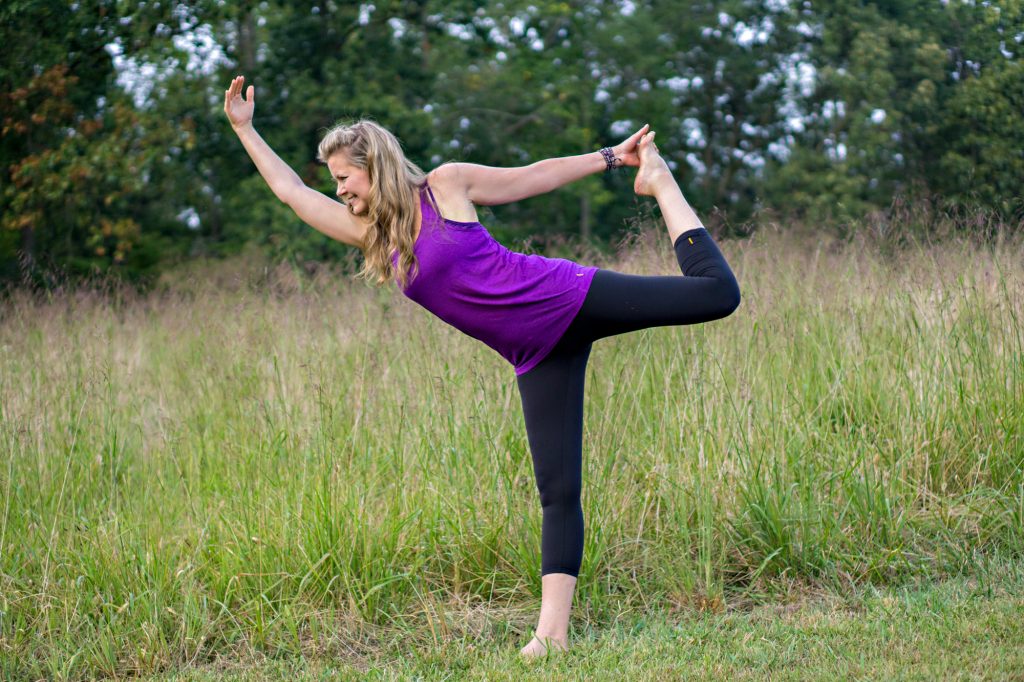 As I moved deeper into my practice and my heart, there were times when I practiced through the tears that were rolling down my face as the layers of “holding” began to dissolve, and as I began to heal both in body and mind.   My life and my health began to change in ways I couldn’t have imagined.

On my journey I learned that yoga is a practice of self-inquiry. Yoga isn’t about how far you can go in a pose. The key to yoga for healing is to establish a regular and sincere practice, to respect your body and where you are, and start from there.

As a type “A” person, I was constantly stressed and running full speed ahead. I had developed a pattern of shallow breathing, which exacerbated my stress levels. Through yoga I was able to become aware of my altered breathing patterns and relearn how to breathe deeply and easefully.

When I started my practice, it was hard for me to balance on two feet.   I had serious balance problems that had landed me in and out of the hospital and eventually into vestibular rehabilitation therapy, with no real results. Once I started practicing yoga, my balance improved dramatically! 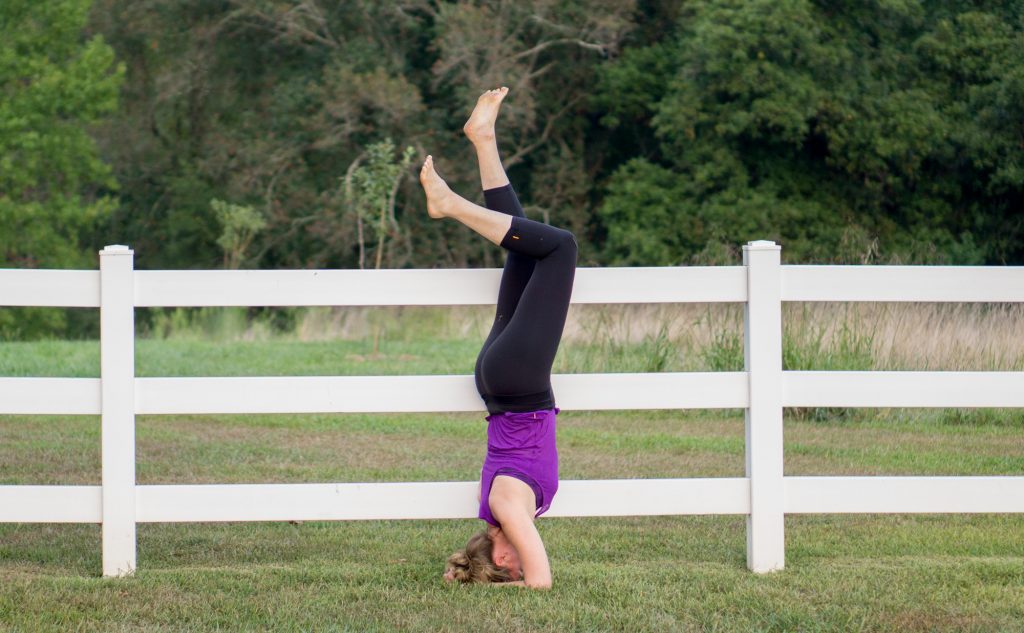 Before yoga, I was holding on so tight to myself that my body was stiff and my chest was in lock-down mode.   Over time, I noticed that I began to “let go” of some of these holding patterns, especially in my chest. My joints didn’t hurt as much, and I no longer felt uncomfortably rigid.

This is one of the main reasons I finally landed in a yoga class. I was not sleeping, and it was taking a toll on me. After several months of committed practice I began to sleep better.

5. Increased Strength and Resiliency in Body and Mind

I became stronger as I continued to practice; not only within my body, but also within my mind.   I became more resilient, and as a result I could handle whatever came my way with more ease. 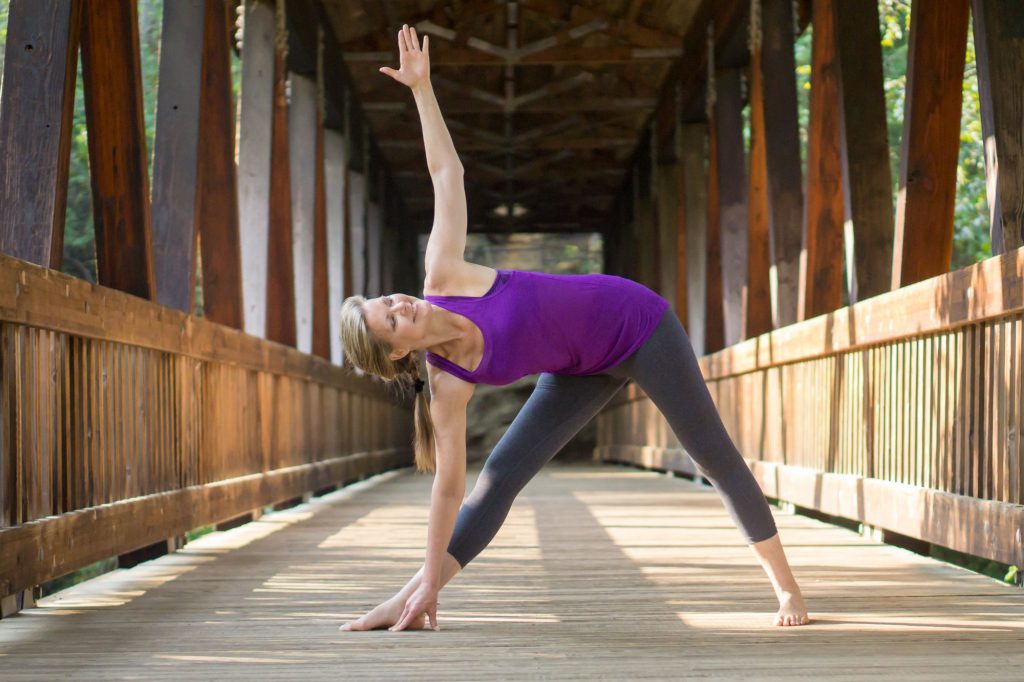 As a yoga student I learned that my internal world mattered. As I began to take a view from the inside out, rather than from the outside in, my life began to change off the mat. I began living life more fully and in a more present state. I felt more compassionate and more peaceful. Through my journey of healing I found my calling, my passion, and a purpose. There was no question that I would dive deep, become a teacher, and offer others the opportunity to find themselves and to heal, one practice at a time!

The Benefits of Yoga for Cancer Patients and Survivors
Next Post: 9 Ways To Cultivate Positivity